Richard Prince is once again in the news for his latest show at the Gagosian showroom in New York City. The show displays 38 portraits taken from people off of his Instagram feed. Among the subjects of the pictures are models, celebrities, and other artists themselves. Underneath the stolen images are comments from different users and, of course, Richard Prince himself. In each of the portraits in the show, Prince leaves a unique, and albeit sometimes pointless, comment at the bottom of each picture such as “No Cure, No Pay” or “DVD workshops. Button down. I fit in one leg now. Will it work? Leap of faith.” Although the prints are extremely random, basic, and controversial, Prince is selling the prints like hotcakes at an estimated $100,000 price tag each. You heard that right: Richard Prince is selling your instagram selfies for $100,000 each. 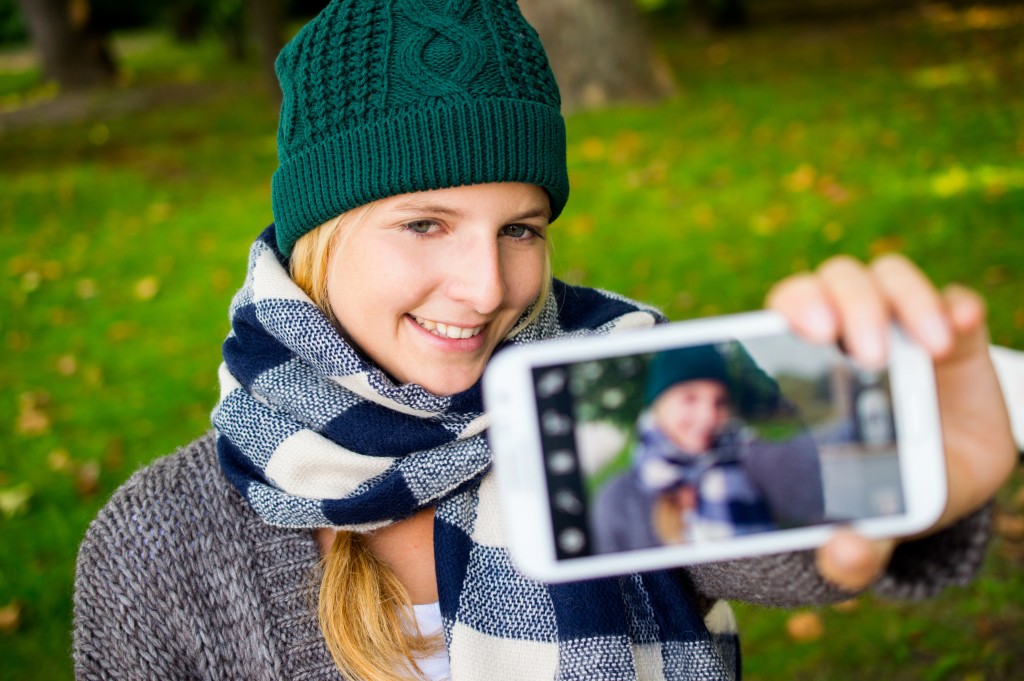 Even though you might find this morally outrageous, there is a good chance that, legally, Prince is in the clear. It is all because of the doctrine of Fair Use. According to Cariou v. Prince, a Fair Use case that Prince won in 2014, the Fair use doctrine “mediates between” “the property rights [copyright law] established in creative works, which must be protected up to a point, and the ability of authors, artists, and the rest of us to express them—or ourselves by reference to the works of others, which must be protected up to a point.”

According to Cariou v. Prince and 17 U.S. Code § 107, in order to determine if the accused work does qualify as a fair use, four factors are considered: (1) the purpose and character of the use, including whether such use is of a commercial nature or is for nonprofit educational purposes;(2) the nature of the copyrighted work; (3) the amount and substantiality of the portion used in relation to the copyrighted work as a whole; and (4) the effect of the use upon the potential market for or value of the copyrighted work. When a court considered these four factors in Cairou v. Prince they found that Prince only infringed on five of Cariou’s works. The other seventeen works qualified under the Fair Use doctrine.

The worst part of this , in my opinion, is that Prince wastes none to minimal time trying to convince the court that his works do qualify under the Fair Use doctrine. Rather, Prince stays silent and allows the Court of the Appeals to come to their own conclusion about the works. In doing so, the Court of Appeals uses Prince’s reputation and fame to come to their own controversial conclusion.

If one of the Instagram selfie owners ever did decide to bring a case against Mr. Prince it would likely turn out a similar way. It is important to keep in mind that the only thing that belongs to the photo owner is the photo inside of the picture itself. This means that the white background that surrounds the photo, the text, and the comments would likely all qualify under Fair Use. Prince’s brilliance lies in the fact that he is, for all intents and purposes, a really bad scrapbooker. He utilizes pictures, colors, texts, and words to tell a story. A much different story than the instagram photographer probably had in mind, for that matter.

Specifically, I think that Prince would have strong arguments for factors one, two, and four. Factor three could prove to be an issue but he would most likely be able to get around it by pointing to all of the things he has added to the whole picture that he is selling.

The Fair Use doctrine is one of those fundamental doctrines for Copyright attorneys but it makes little sense to people outside of the profession. I mean, why not just give credit to the photographer or something? Here, it is important to keep in mind the purpose of Copyright Law and the Fair Use Doctrine. Copyright law basically gives a monopoly to an author for coming up with something. Our country does this because we are afraid that if we don’t, our citizens would stop creating things. Why create something if you can’t profit off it? This of course though goes against our fundamental principle of open access and free markets. To balance this out, the Fair use doctrine was created. The Fair use doctrine permits limited use of copyrighted material without acquiring permission from the rights holders, but only if the work has been sufficiently transformed. Although the Court of Appeals found the works in Prince v. Cariou to be sufficiently transformed, many have their doubts. With the future of the Fair Use Doctrine being as stretched as possible, many fear that Prince’s works are pushing the doctrine too far.